If Greece some day is ruined, all that will be left will be an olive tree, a grape vine and a boat. They will be enough for us to rebuilt it from the ruins
Odysseas Elytis

More than 132 million olive trees are cultivated in Greece, which produce under normal circumstances approximately 300,000 tons of olive oil per year, of which 82% is the well known “extra virgin”, while Spain and Italy produce only 25% - 30% and 40% - 45% respectively. Approximately half of Greece's yearly olive oil production is being exported to European Union countries.

The main olive oil production areas of Greece are the Peloponnese, which produces the 65% of the total, as well as Crete and the Aegean and Ionian islands. The most famous variety of olives is the koroneiki, from southern Peloponnese and more specifically from the area of Koroni in Messinia.

Based on the criterion of quality that list changes, giving Greece the first place worldwide, since according to the data provided by the Association of Greek Olive Standardization Industries (SEVITEL), over 70% of the Greek olive oil production is “extra virgin olive oil”. 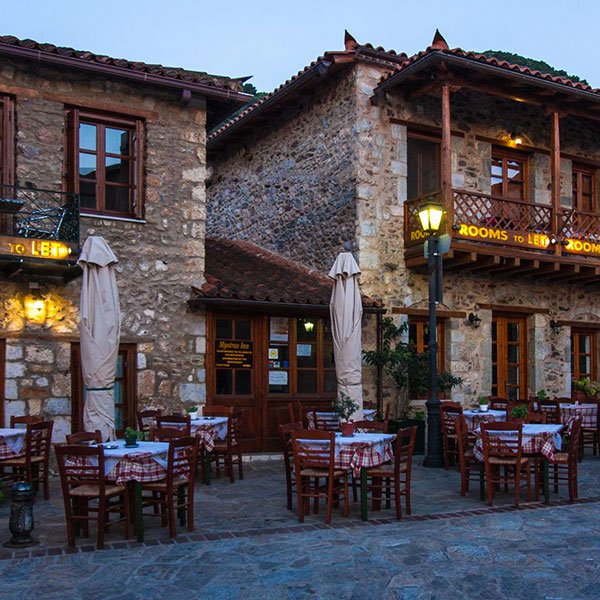 For more information about our olive oil contact us.